Wondering what the weather is like at the lake today?

Check the current weather report before you head out!

The Prior Lake Naturist Preservation Committee (PLNPC) is a diverse, yet close-knit group of individuals, couples and families who enjoy a naturist lifestyle. Prior Lake is a safe place that is suitable for naturists of all ages. We welcome newcomers, so long as they respect the nature sanctuary and abide by our courtesy and conduct guidelines.

Please note that clothing is optional at Prior Lake and our use of the dock and immediate beach area at the lake for naturism is sanctioned by CRD Parks.

If you have any questions, concerns or feedback, William and Danny can be contacted by sending an email to: prior.lake.naturists@gmail.com 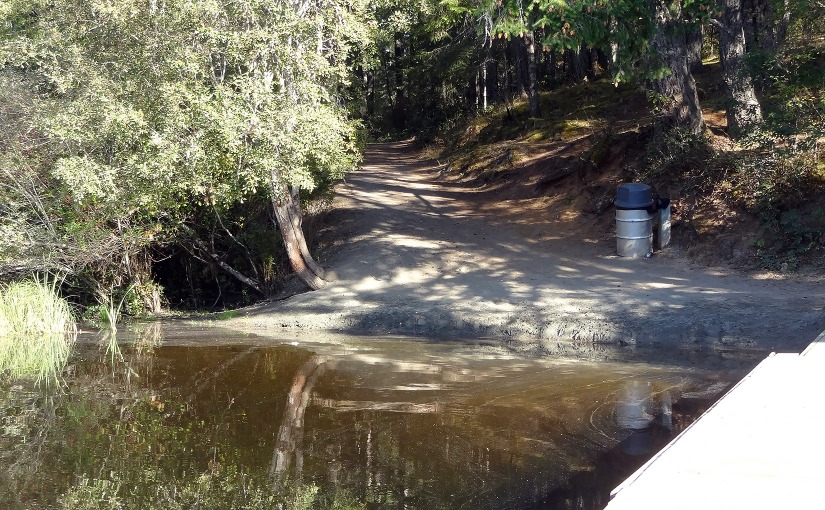 Prior Lake has been popular with naturists for as long as anyone can remember. Its exquisite natural beauty, peaceful solitude, suitability and warmth for swimming, and ease of access, combined with discreteness from the general public, make it an ideal location for those who seek to enjoy nature in a completely natural state.

There have been three docks at Prior Lake through the years. The first dock was a small feature, and it was known to sink below the waterline when it got crowded. The second, much larger dock was later provided (primarily for naturists we believe) by the City of Victoria during the time that Thetis Lake Park was part of its parks system.

When the park was transferred to Capital Regional District (CRD) Parks in 1993, regional parks staff immediately removed the Prior Lake dock without fully understanding its longstanding importance to naturists. Reaction to the removal of the dock was the reason for the initial formation of the Prior Lake Naturist Preservation Committee (PLNPC). The naturists mobilized their resources and collectively donated $1,500 toward construction of the new dock in 1994. The CRD Parks Board approved and financed the remainder of the construction costs for this new, even larger dock. The reversal of their decision was based on the initiative and compelling case prepared and presented by Harvard, along with the support of a large contingent of concerned and committed naturists.

Thereafter, the collection of donations at the lake continued for a number of years, mainly to build up funds in case we ever need to hire legal representation to support our use of the dock and lake for naturism. Funds have also been used for the printing cost of the annual newsletters that were prepared by Danny. Donations have not been collected in recent years, as CRD Parks does not generally support interest groups soliciting donations on their public land. As well, the threat of our removal appears to be unlikely at this time, since we have a common understanding with CRD Parks that the status quo is mutually beneficial.

Over the years, the number of naturists has remained relatively constant at the lake, as the number we typically lose through attrition is often fairly evenly matched by the number of newcomers. Both the PLNPC and CRD Parks consider this situation to be optimal, in terms of balancing recreational interests with the need to preserve the lake and its surrounding ecosystem. While the population base of Greater Victoria continues to grow, expansion of naturism at this location does not tend to occur, in part because limited parking availability provides a self-regulating mechanism for usage on peak Summer days.

ABOUT THE IMAGE AT THE TOP OF THIS PAGE: The Beach and Park Trail. This photo was taken by Danny.

Frog at Prior Lake September 2016. This photo was taken by Ian Soutar.

Send this to a friend: